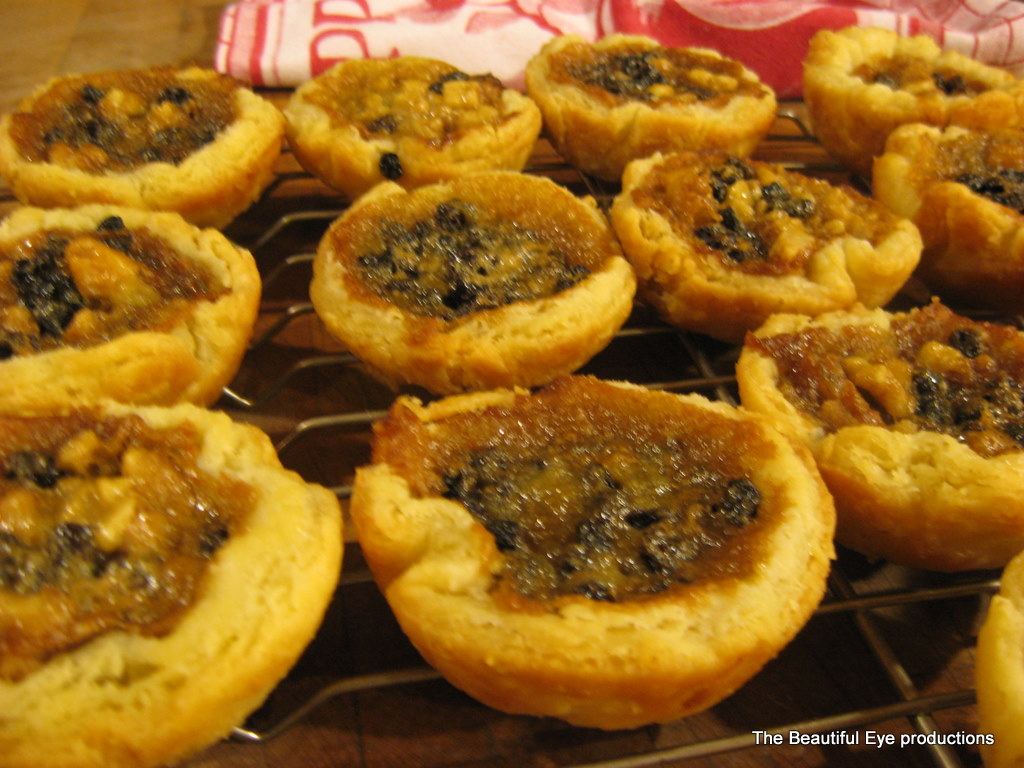 Growing up there were two very important dates in our lives  .  The first was Christmas day  and the other the Prince Albert Agriculture fair. We children lived in glorious anticipation of each date. Sister Heather and I planned for weeks ahead what we would wear. In those far away days one dressed in their very best to attend such an important event.

First Nations people played an important role in this Agriculture fair.    They pitched  their traditional teepees.   Dessed in ceremonial costumes and performed ceremonial dances.  They were a thrilling part of Going To The Fair. 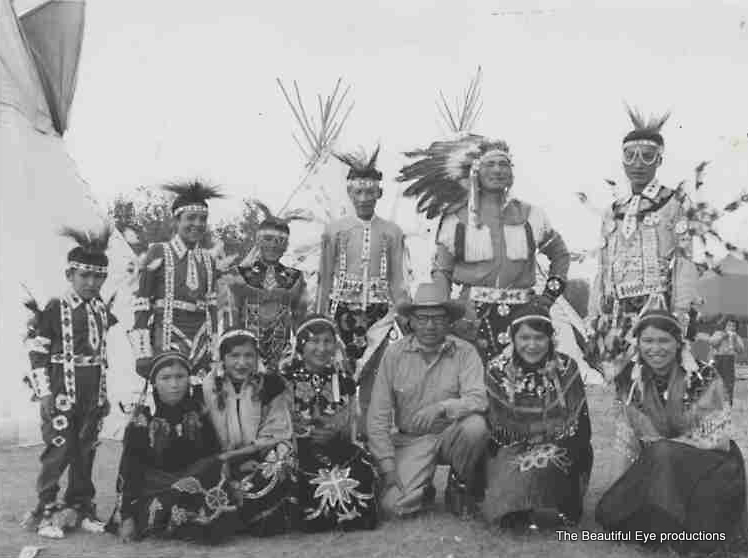 The Fair was pink cotton candy, jewel red candy apples and fat cobs of corn dripping with butter.  It was the heady aroma of onions frying, sizzling burgers and french fries.    It was the shouting of the barkers inviting you into mysterious tents.   The  thrill of the  tilt-a-wheel, the merry-go-round, the Ferris wheel.

(the pavilion for horticultural, baking, sewing and 4-H club exhibits)

Best of all the fair was about exhibits;  kaleidoscopes of quilts, masses of gorgeous prize wining flowers, and our favorite, mouth-watering baking.  Sister Heather and I would patrol the baking exhibits, lingering long over the Blue Ribbon First prize winners.   It was butter tarts that captured my interest.  Their very rich name BUTTER tarts, said it all.  And, so began my lengthy love affair with butter tarts.

The butter tart recipe I used today came from THE HARROW FAIR COOKBOOK.    It’s filled with nostalgic photographs and prize-winning recipes.  It’s a joy to read.  I’ve changed the recipe only slightly.  Bake and enjoy.   THE HARROW FAIR  FIRST PRIZE BUTTER-TARTS.   The recipe is on my blog  MRS. BUTTERFINGERS.